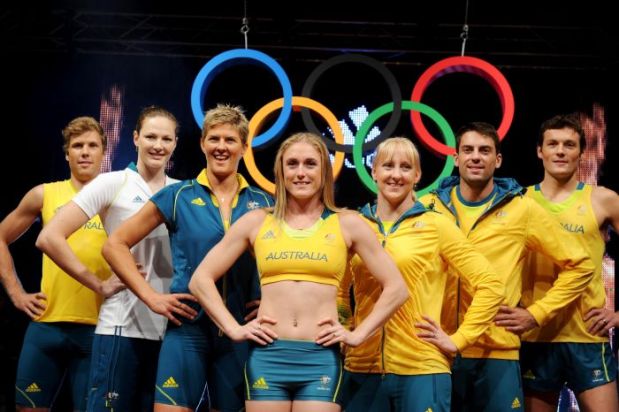 As the London 2012 Closing Ceremony is finishing off I am reminded that I don’t get up early for any other sporting event.  In fact most of the people I mix with either don’t talk about any sport or they only talk about football, except during the Olympic.  Over the weekend I had conversations with people about almost every Olympic sport, yes even rhythmic gymnastics and nobody talks about that ever.  So why is it that every four years we become sports fans and then crawl back into normal life for another four years?  Nobody will be getting up early to watch Sally Pearson in three weeks time to run at her next athletics meet.

Here are three reasons that people love the Olympics:

In some way the Olympics is more than just a sporting event.  The Stadium that was packed with spectators to watch the 10 heats of some athletics event this week will be empty next week.  It seems we can focus our attention at this time but we can’t live like that for ever.  We celebrate the high points because we don’t have to always live at that level.

Without wanting to sound too much like I have the rose-coloured glasses on, I do realise that there are three reasons why people don’t watch the Olympics:

That is my thoughts as the Olympics wraps up.  Whilst I may have appeared to be an expert on swimming, sailing, cycling or athletics for the past 16 days, I will return to being the novice I really am.  I won’t watch Sally in three weeks and I won’t care about diving, gymnastics, sailing or badminton any longer.  But I will take an interest in the success of others because if the Olympics has taught me anything it is that we must celebrate the success of others and not always focus on ourselves.

If you are wondering why this topic might appear on the Mark of Faith blog about faith, ministry and leaders look at the three reasons mentioned above.  We like our church to be successful, we like to see our theology as pure and we are part of God’s bigger story.

Check out the Archive